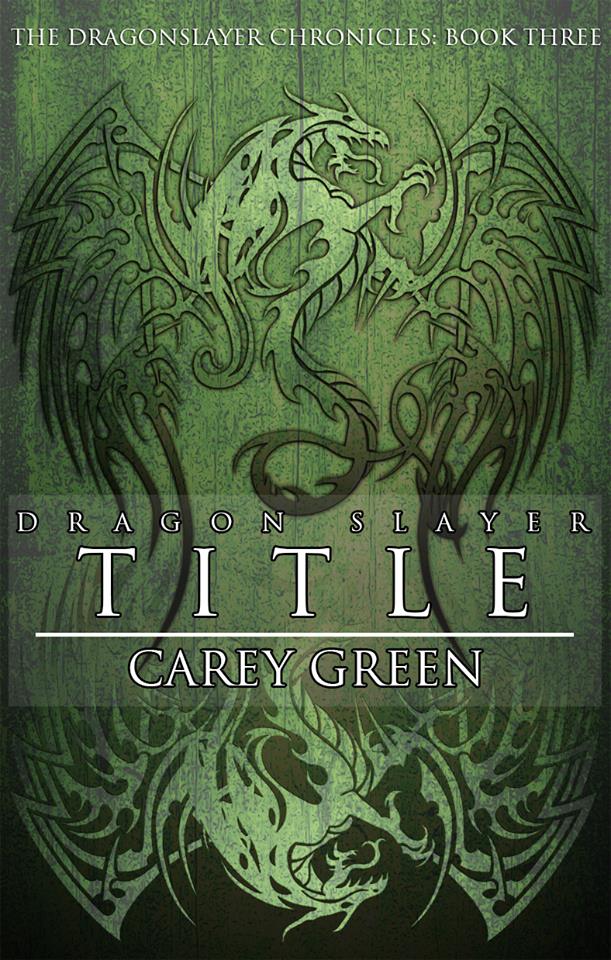 The 3rd novel is in the works

It’s been almost 7 months since book #2 in the Dragonslayer series was released.

I figure it’s time to get moving on the final installment.

I’ve had ideas and scenarios clanging around in my head for book #3 for a very long time.

I’m starting this next week – first on the outline, then once I’m happy with its general shape I’ll probably dedicate at least an hour each morning to filling it in chapter at a time.

I might even take one of my writing retreats in the months following Christmas.

It may sound unrealistically ambitious, and probably is, but a lot has been written of late about how to get as much as 10,000 words written per day.

One of my new internet friends, Shelley Hitz, teaches writers how to increase their writing speed, so I’ll probably grab her book before I get started. Though most of the “write faster” books out there nowadays are written as a help for nonfiction authors, I think there is plenty to apply as a fiction writer. I’m hoping to apply some of those principles to get #3 completed in record time.

I appreciate your prayers about that as I get going.

I truly believe that fiction can be a powerful tool for the transformation of people’s hearts.

My prayer is that the LORD of creation will use my simple stories to pass along His truth and change lives.

Thanks for your support.

Dragon Slayer: Rising is now available for Pre-order on Amazon

If you’ just can’t wait (even though you’ll have to wait until May 1st, 2015) you can pre-order the Kindle version of “Dragon Slayer: Rising” and it will be delivered to your Kindle or Kindle account on May 1, 2015.

How can you do it?

And if you’d be so kind as to pass along this message to others you know might be interested – I’d appreciate it! 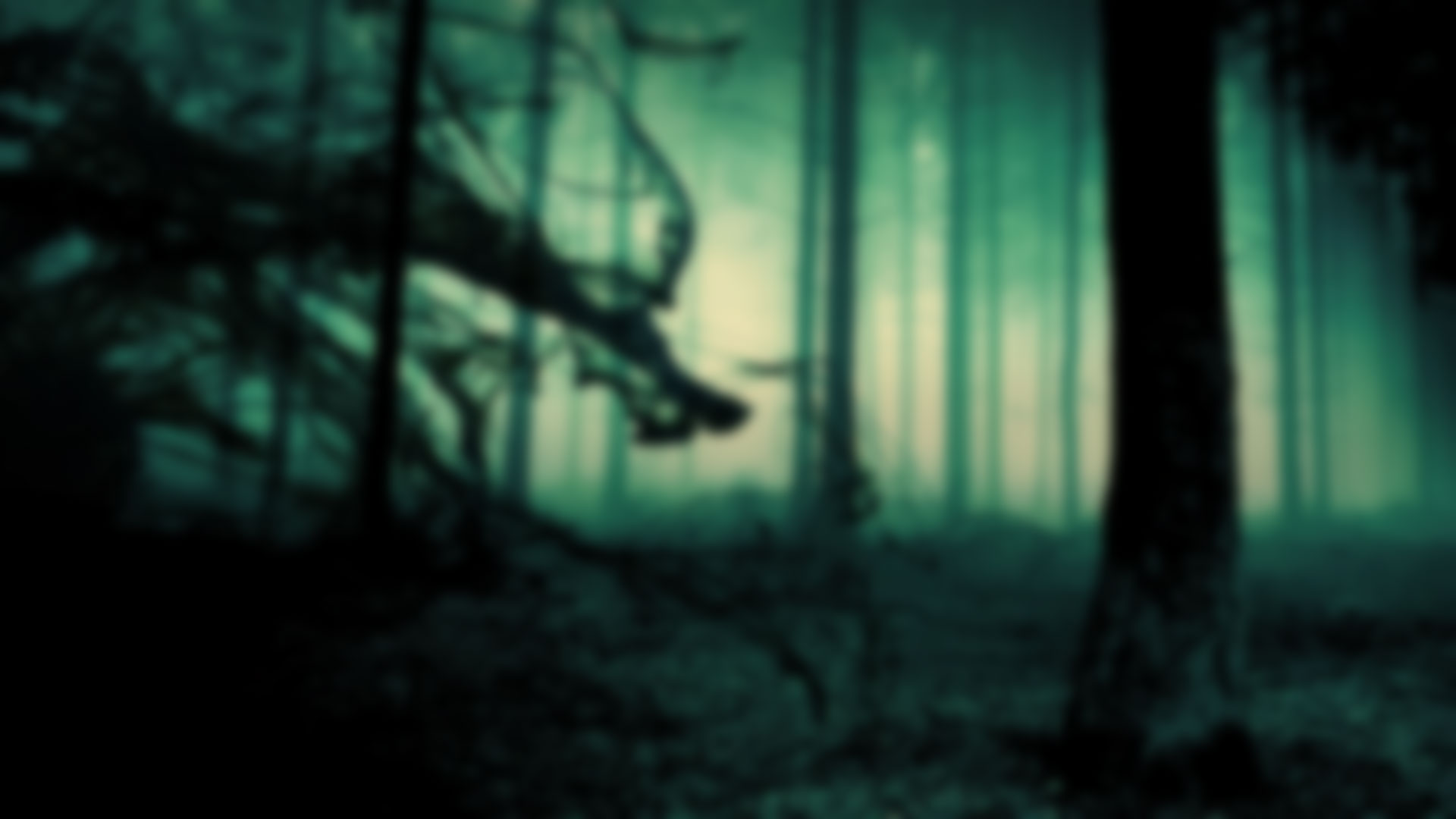